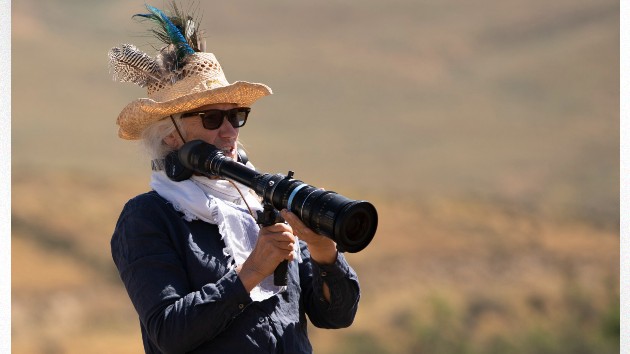 The New Zealand-born filmmaker is the first woman to be nominated in the best director category twice. She was first nominated in 1994 for The Piano, and again Tuesday for The Power of the Dog at this year’s Oscars.

Competing alongside Campion, 67, for the best director trophy at the 94th Academy Awards are Kenneth Branagh for Belfast, Paul Thomas Anderson for Licorice Pizza, Ryûsuke Hamaguchi for Drive My Car, and Steven Spielberg for West Side Story.

Only six other women have been nominated for best director: Lina Wertmüller for Seven Beauties in 1977, Sofia Coppola for Lost in Translation in 2004, Kathryn Bigelow for The Hurt Locker in 2010, Greta Gerwig for Lady Bird in 2018, Emerald Fennell for Promising Young Woman in 2021, and Chloé Zhao for Nomadland in 2021. Of those, only two women — Bigelow and Zhao — have won the Oscar for best director. Zhao’s win last year made her the first woman of color to win best director.

The Power of the Dog leads the pack of nominees this year, with a grand total of 12 nods. In addition to the three nominations for Campion and the four cast members, the movie was also nominated for best cinematography, best original score, best sound, best production design and best film editing.