Hennepin County Sheriff injured in I-94 rollover. Admits to drinking before driving.

More disturbing details have been released about the Hennepin County Sheriff and his  DUI related crash near Alexandria that occurred on December 8th, 2021. Data released by the State Patrol indicates Hennepin County Sheriff David Hutchinson was driving 126 mph before DWI crash, and pictures from the scene show a bottle of liquor inside the sheriff’s SUV and his gun in the snow outside. His first words when deputies arrived were that he wasn’t driving. Records also showed he had called a local cab company asking if any bars were still open in Alexandria after leaving a function that night. He has since received probation and a misdemeanor for the crime. He suffered serious injuries and was hospitalized before his arrest. 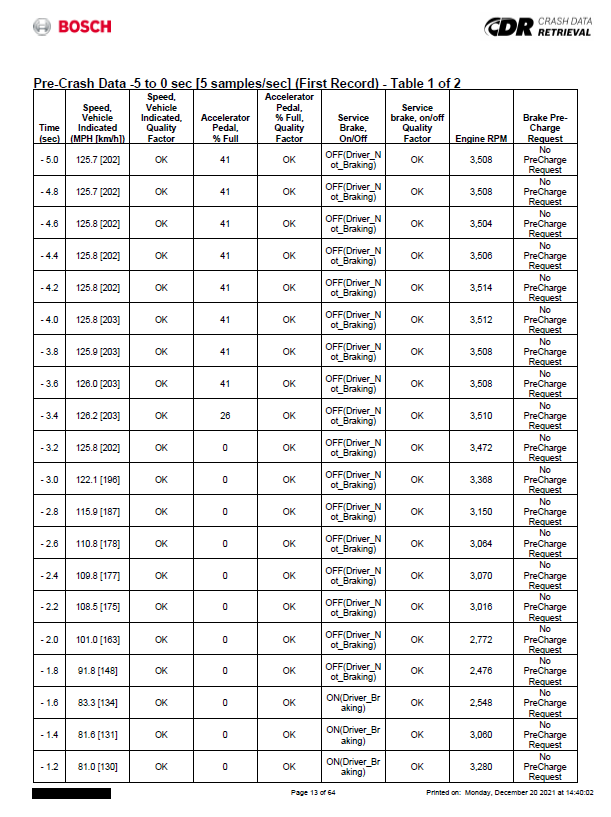