Where are the Mr. Yuck stickers?? An innocent mistake sent a child to the ER. A nine-year-old near Raleigh, North Carolina ended up in the E.R. on New Year’s Eve after he THOUGHT he was eating Pop Rocks, but it was something else. His name is Conner Taylor, and he was hanging out with his cousins.  Their parents bought some candy for them, and they were all eating it.

Conner ripped open a pouch of what he thought were Pop Rocks, and tossed some in his mouth.  But they didn’t pop, so he ate some more. Then instead of popping, they suddenly started to BURN.  So his mom checked the package  and it was actually a pouch of TOXIC CHEMICALS.

It was a product called “Lucky’s Mystical Dragon Flames” that you toss on a CAMPFIRE to make it burn different colors.  The ingredients are copper sulfate, copper chloride, and polyvinyl chloride, which is what PVC pipes are made of.

The pouches do kind of look similar, especially to a nine-year-old.  The adult who bought them says they were mixed into a bin full of Pop Rocks, and even they didn’t notice the pouch was different. 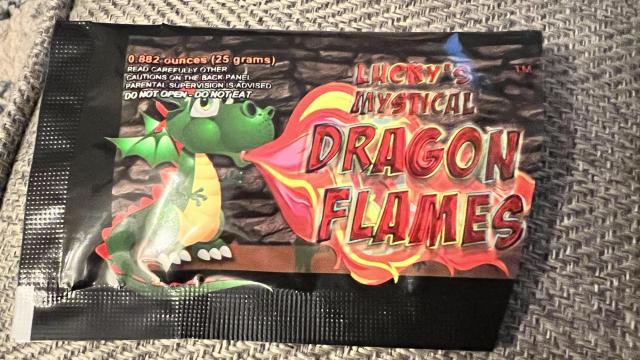 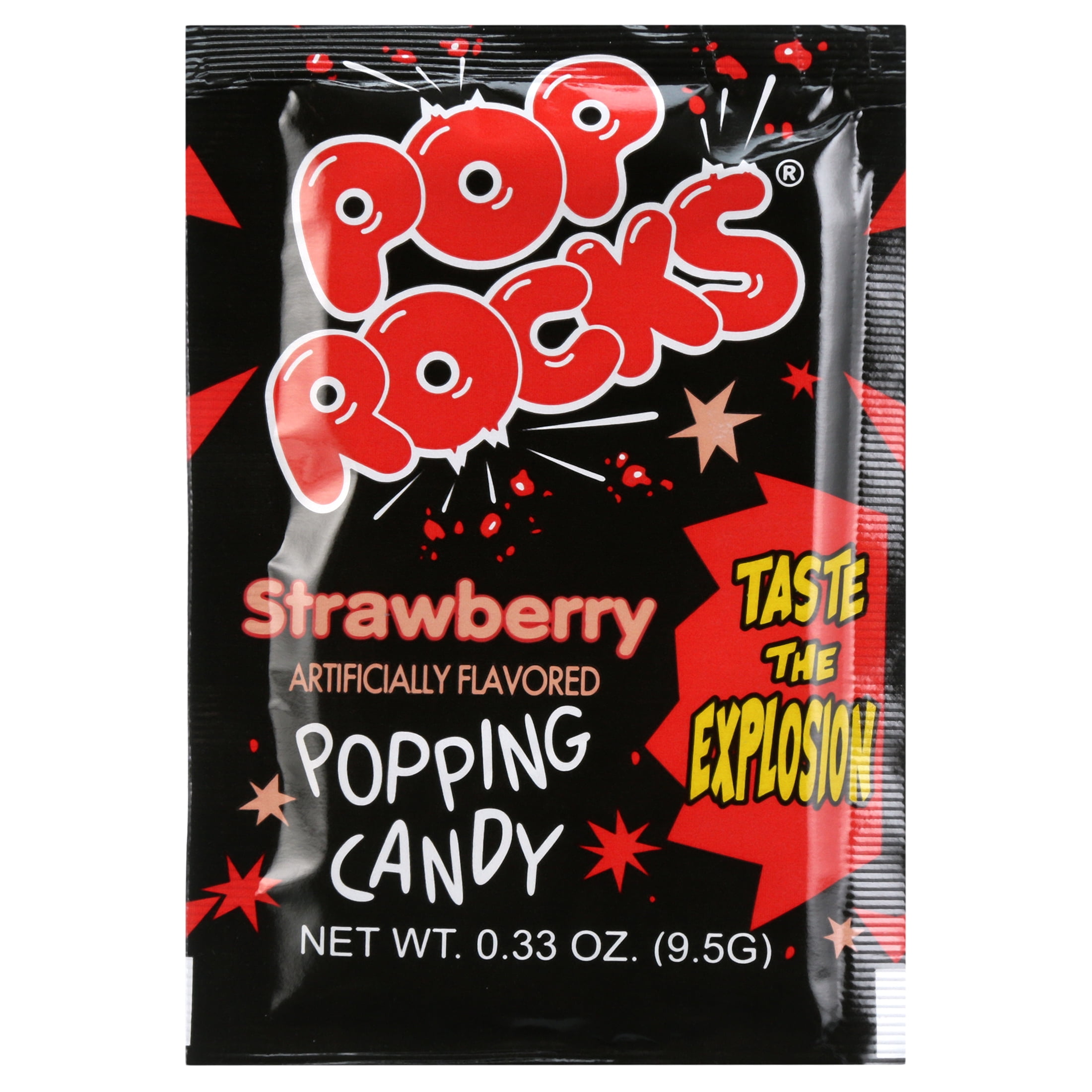 Luckily, Conner’s okay.  Lab tests showed he’d been exposed to an unusual amount of toxic chemicals, so he was in the hospital overnight.  But all his levels returned to normal the next day.

It’s not clear if his parents plan to sue or not.  But his mom wants the company to update its packaging, so it’s more obvious it’s not candy. (You can see in tiny lettering it does say not candy, do not eat.)

Turns out a few kids in Minnesota also got sick from accidentally eating the same Dragon Flames product back in 2018.  (WRAL)