3M Worker Remembered as Outdoorsman who Loved His Grandkids 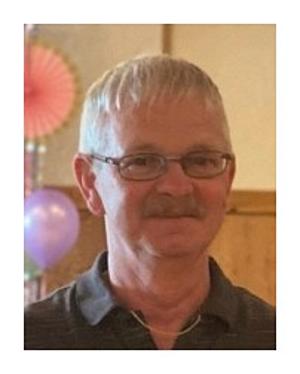 Funeral services were held Monday, February 14, 2022, at Trinity Lutheran Church in Long Prairie for Dale Skillings, 63 of Long Prairie who died suddenly Tuesday, February 8th, from injuries he received in an industrial work accident at the 3M plant in Alexandria. The incident is still under investigation by MN OSHA.

Dale was born June 15, 1958 in Long Prairie to Ernest Leo & Mavis Rayona (Maland) Skillings. He married Mary Kruchten on April 9, 1983, in Long Prairie. He served his country in the United States National Guard. Dale worked full time at Camp Ripley from 1976-2012 and started working at 3M in Alexandria in 2013.

Dale was known for the love he had for his grandchildren. He never missed a chance to watch them in a school activity, dance, ball games, or wrestling. Any opportunity to spend time with them, he was there. He made himself available at the drop of a hat to give the kids a ride to any activity or appointment when needed. Dale enjoyed fishing, hunting and camping over the years. He was always the caretaker and was always available to Mary and Jeramy for anything they needed. You could always count on Dale. He relaxed by enjoying video slot games and solitaire on his phone which may or may not have been accompanied by a cold beer or two. He had one of the biggest hearts known to his family and friends and would have given the shirt off his back to help anyone placing others before himself. He graciously taught you “love on others before yourself”. Dale will be greatly missed by all who were fortunate enough to have met him or spent time with him.

He is preceded in death by his parents, daughter Kimberly, infant granddaughter, Abigail, infant son, Nicholas and brother, James.

The family wishes to thank you for your kind expression of sympathy. No acknowledgements will be sent.